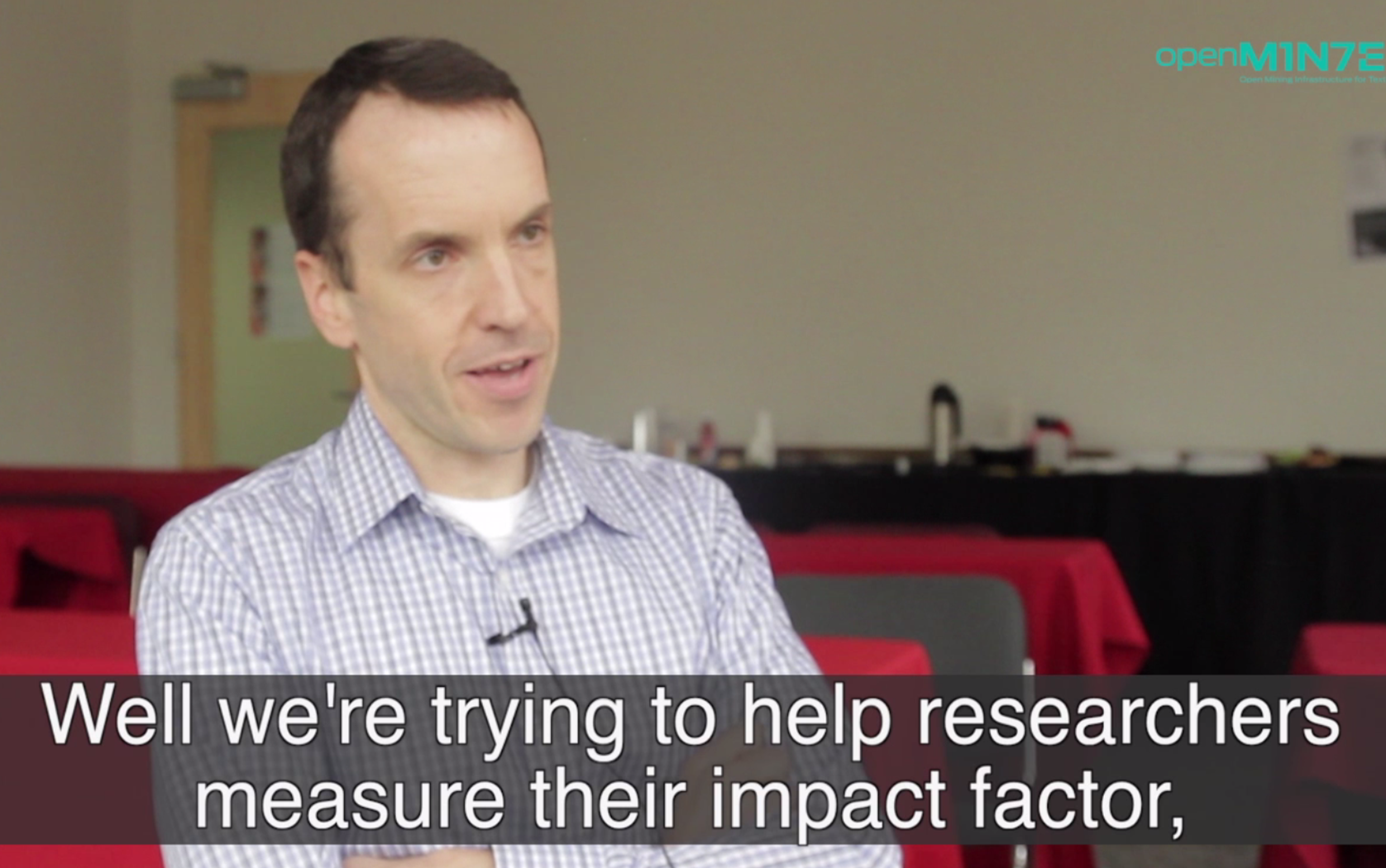 A two-fold approach to measuring impact

Written by OpenMinTeD Communications on April 25, 2017. Posted in Blogs, News 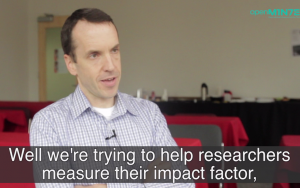 Mike Lauruhn works at Elsevier and uses text and data mining to help researchers measure their impact factor. More specifically, he wants to know if there is a link between using a database for Arabidopsis data and the likeliness of being cited.

It’s kind of a two-fold approach to measuring impact.  One: is the researcher being cited more often. But also: is this organization and its service providing a value to those researchers?

Our research partner TAIR was able to provide us with curation data, which indicated which date an article was curated with their database. So ultimately we found that articles that were curated with TAIR were also cited more often in Scopus.

My hypothesis is that the better researchers are the ones who are doing explicit work with genes and that having that gene data represented explicitly within their text, does make them more likely to be cited.

Well I think it’s a great field to get into. There’s an explosion of different types of metrics that people would want to work with. There’s just so much data out there about article behavior, and scientific literature. There’s really a wealth of stuff that people can take advantage of.”