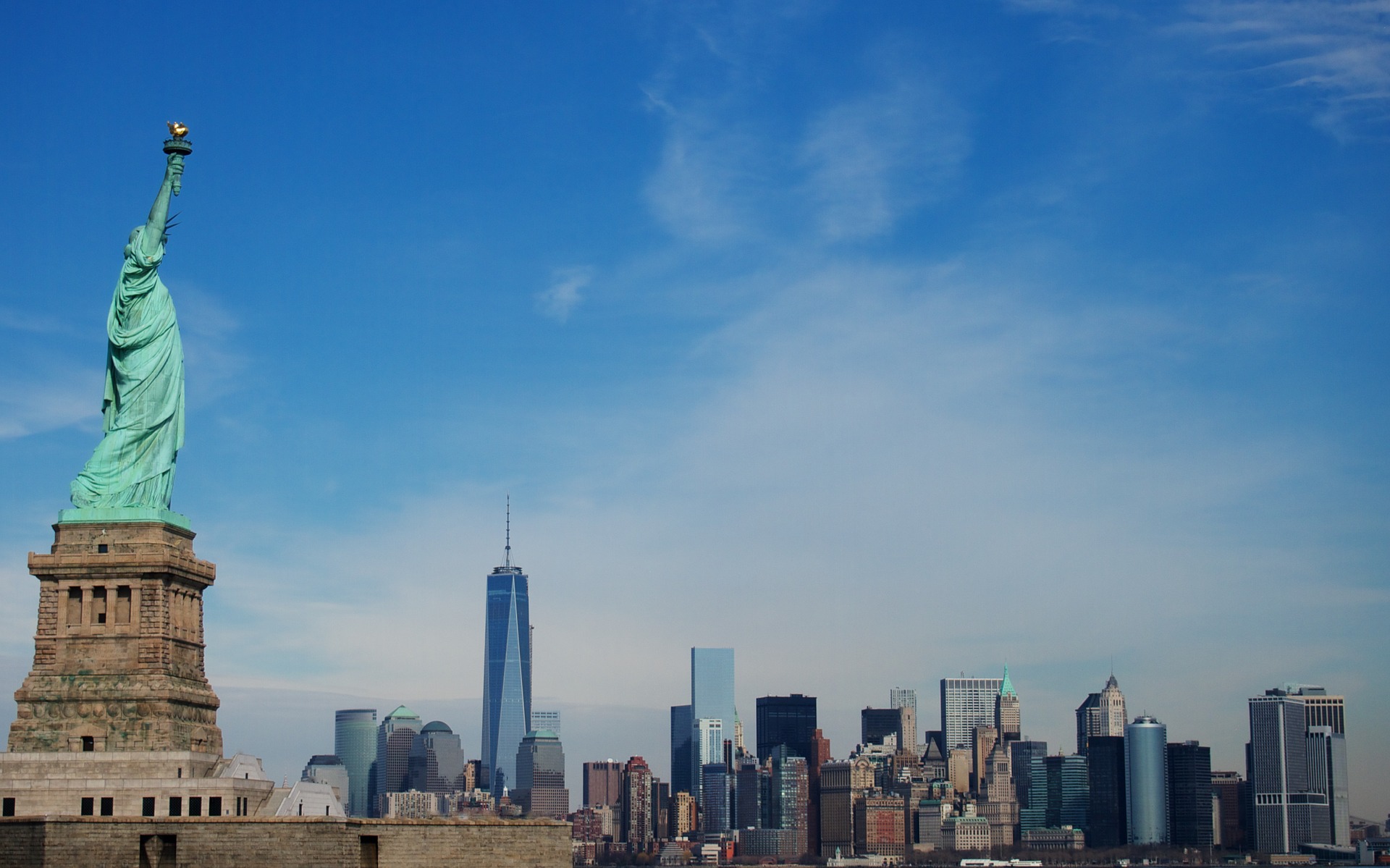 Join us at the 5th International Workshop on Mining Scientific Publications

Written by OpenMinTed Communications on April 13, 2016. Posted in Blogs

In association with the OpenMinTeD project, The Open University organises the 5th International Workshop on Mining Scientific Publications (WOSP) at JCDL 2016.

The workshop is organised by Open University and aims to give a useful overview of Text and Data Mining (TDM). The topics of the workshop are organised around the following themes: 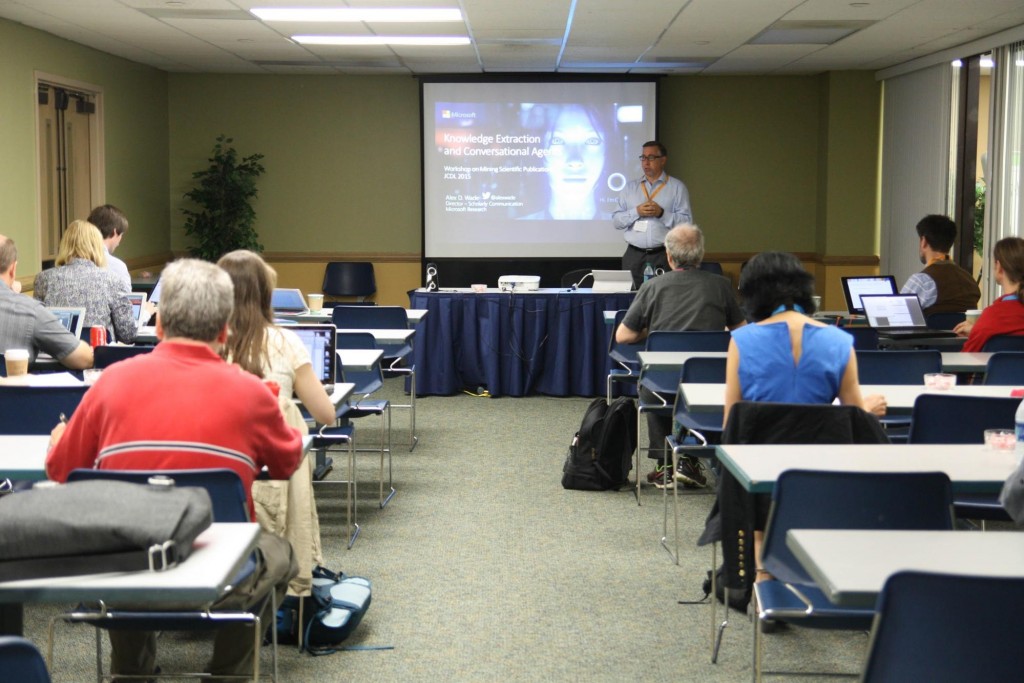 Alex Wade of Microsoft at WOSP 2015

WOSP 2016 is a scholarly, peer-reviewed workshop. This year’s WOSP will be the 5th installment. In the past runs (2012 , 2013, 2014, 2015)  it has attracted researchers and scholars from around the globe interested in TDM applications on analysing Scientific literature. 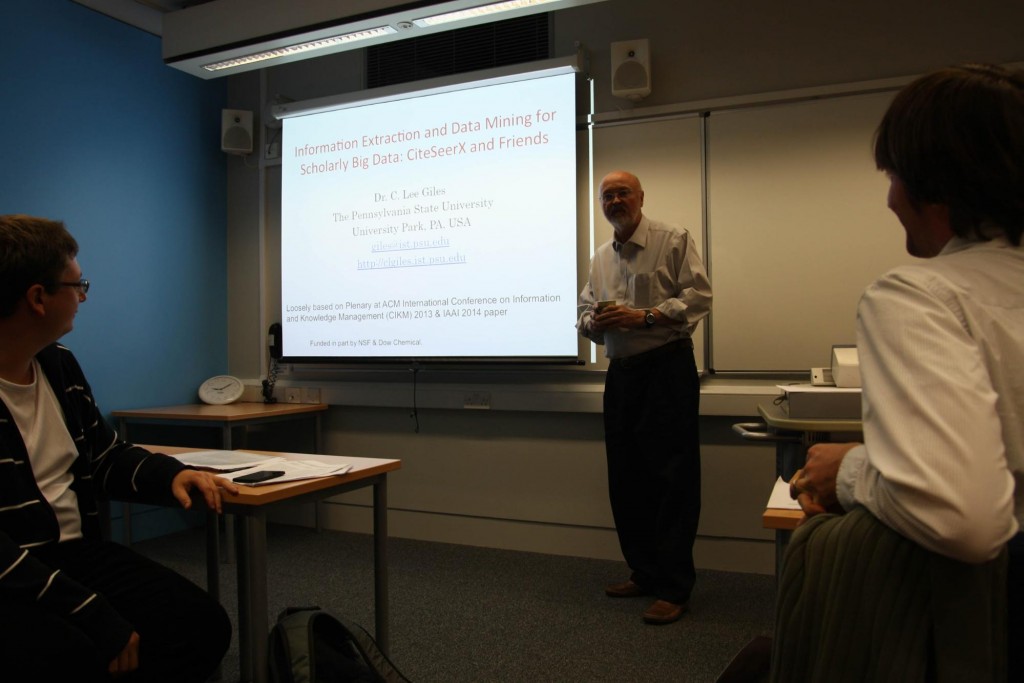 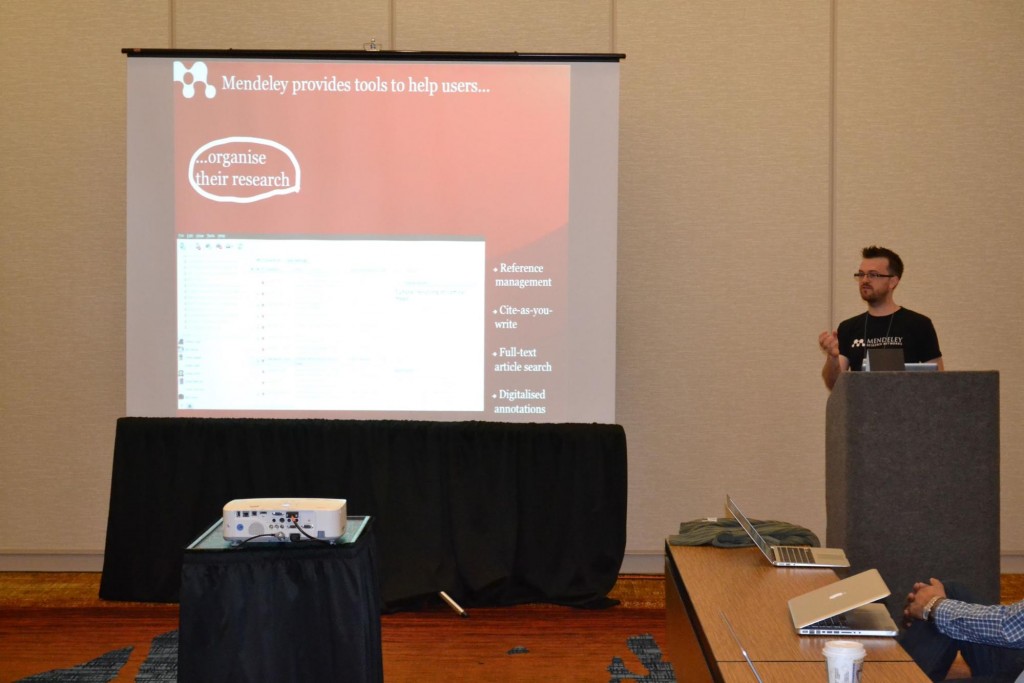 This year WOSP is pleased to announce that Jie Tang, the creator of the open science platform/academic network AMiner (https://aminer.org/), will be the first keynote speaker.

Another confirmed keynote talk will be from the creators of Semantic Scholar. 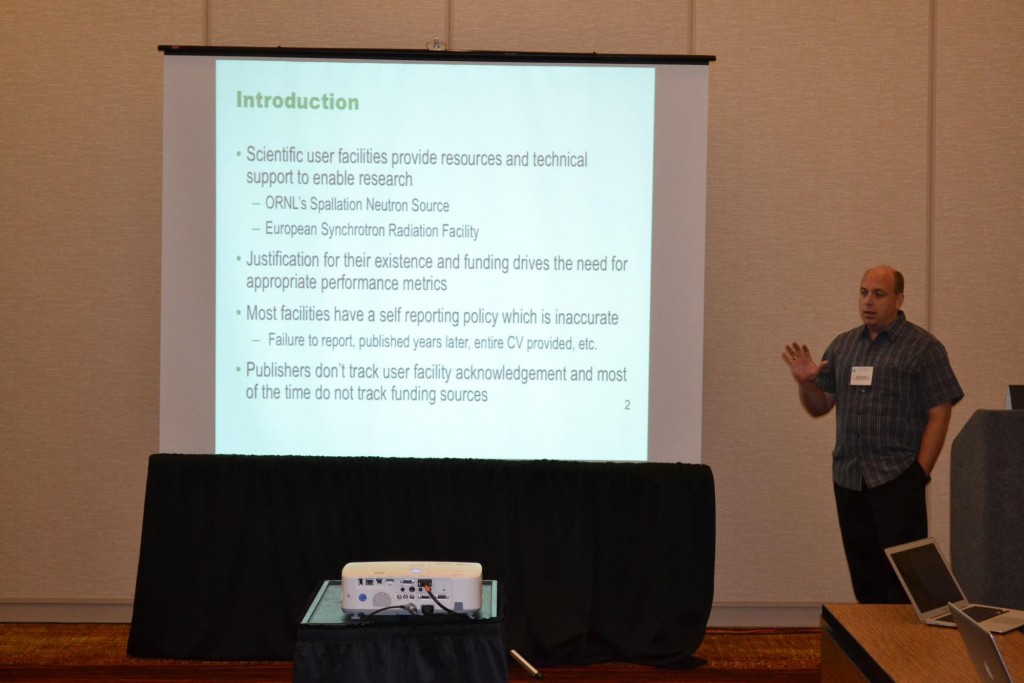